Hit enter to search or ESC to close
Uncategorized

WE ARE THE LUCKY ONES

The inspiring story of Jack&Tim

The Jack & Tim Story begins long before their Golden Buzzer from Simon Cowell on ITV’s Britains Got Talent.

At some point, a little 11 year old Jack ripped up the stage in the West End while performing as lead guitarist Zack Mooneyham in Andrew Lloyd Webbers” School Of Rock ”

The Jack and Tim story really begins with a story about a great friendship between a Father and Son, a mutual passion for singing songwriting and guitars, and an unbreakable bond that can be clearly heard through their connection with music.

From busking together on the streets of Norwich, to a life changing moment at the London Palladium.

Currently writing their debut album titled ” The Lucky Ones ” after the original song that made this journey possible.

Even this magical Father&Son Story is only Just beginning ..​ 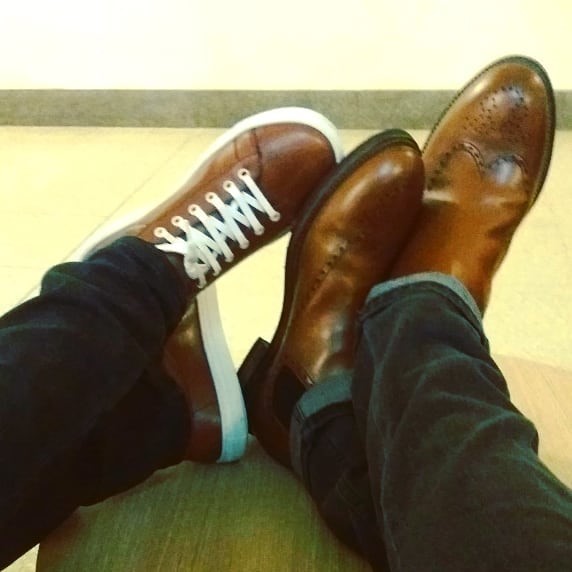 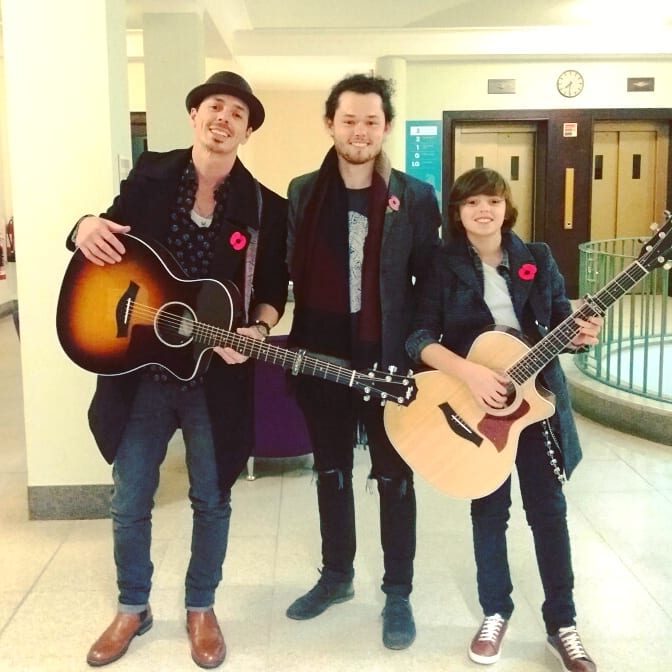 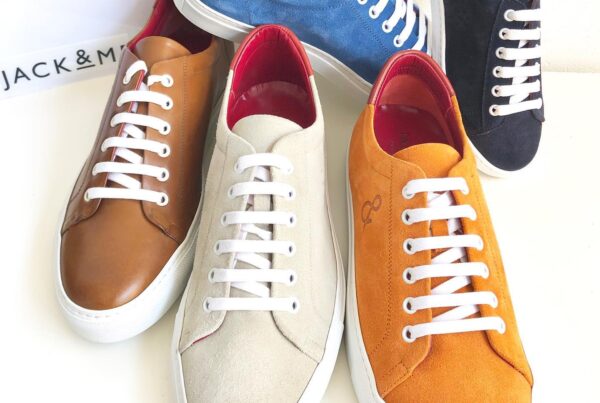 No need for socks with these leather sneakers 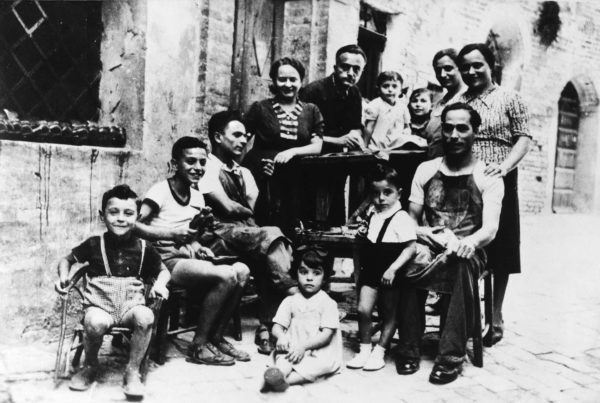 The Real Made In Italy & Family Shoes Factories